Peter Merriman has been a culinary pioneer in Hawaii for over 30 years. Known as the original “locavore”, Peter is a vocal champion of Hawaii’s farmers, ranchers and fishermen. His restaurants showcase island grown and harvested foods through simple preparations that reflect the myriad flavors of Hawaii’s multiculturalism. Dubbed the “Pied Piper of Hawaii Regional Cuisine” by The Los Angeles Times, he is a continuing inspiration to Hawaii’s thriving culinary scene. 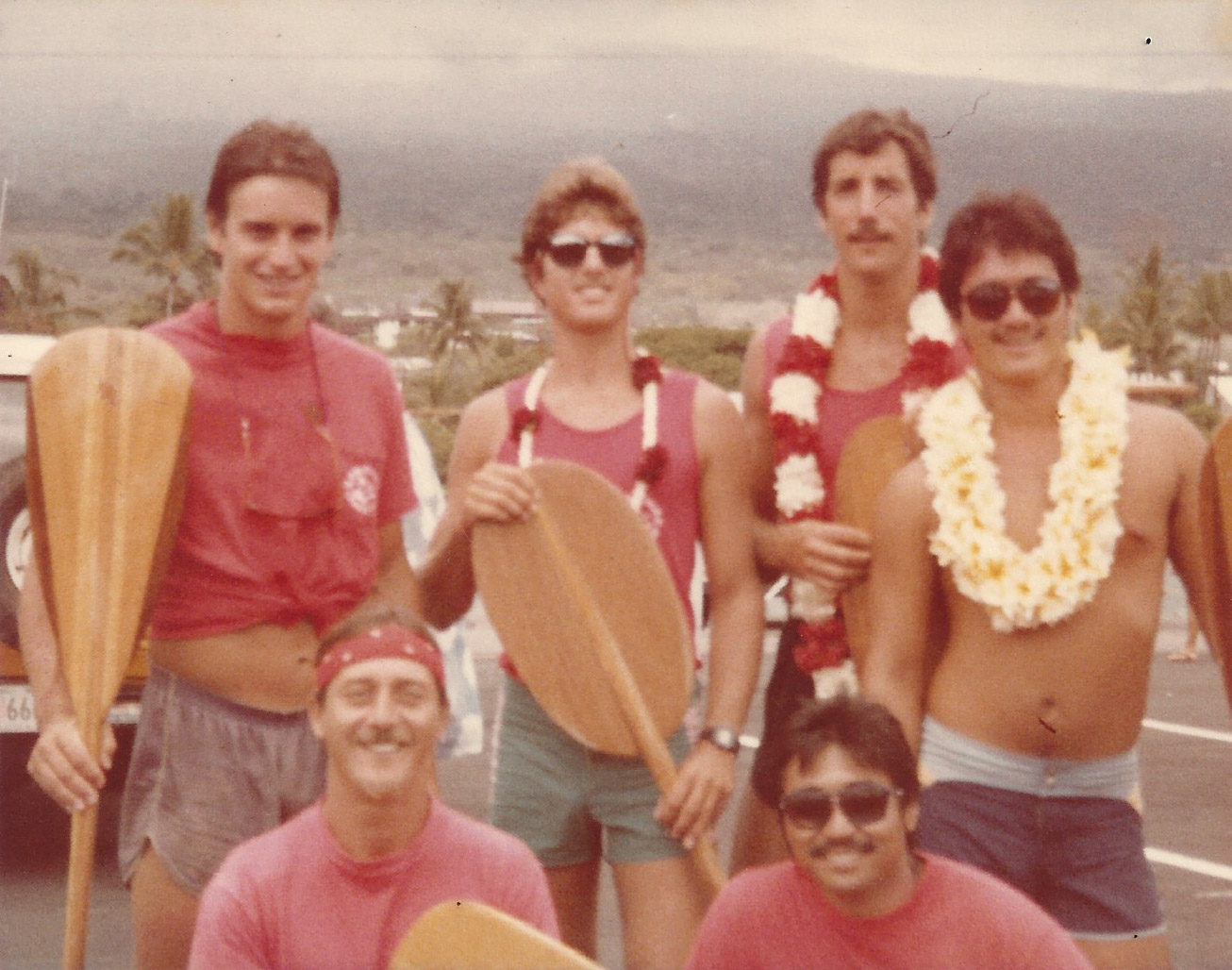 Peter was raised in Pittsburgh. His mother Woodene (Woody) Merriman, a noted Pittsburgh Post Gazette food writer, exposed Peter to the intricacies of food preparation at a young age. Noting his interest in cooking, Woody got him a job doing prep work for Master Chef Ferdinand Metz at the H. J. Heinz Co. Chef Metz later became president of the Culinary Institute of America.

Pursuing the opportunity to play football, Peter attended The University of Pennsylvania and studied Political Science. He spent his free time cooking for his friends. After graduation, he enrolled in a three-year Chefs Apprentice Program with RockResorts, under the auspices of the American Culinary Federation and cooked in resorts across the United States and Europe, including a summer working in the vineyards of France’s Champagne region.

In early 1983, Peter was hired as a cook for the Mauna Lani Bay Hotel. He arrived in Hawaii with one suitcase and $75 in his pocket thinking he would stay a few months at the most. But he fell in love with the natural beauty of the islands and the rich culture of the people who live there. In 1985, only two years after his arrival, he was appointed Executive Chef of the Mauna Lani Resort’s new Gallery Restaurant. 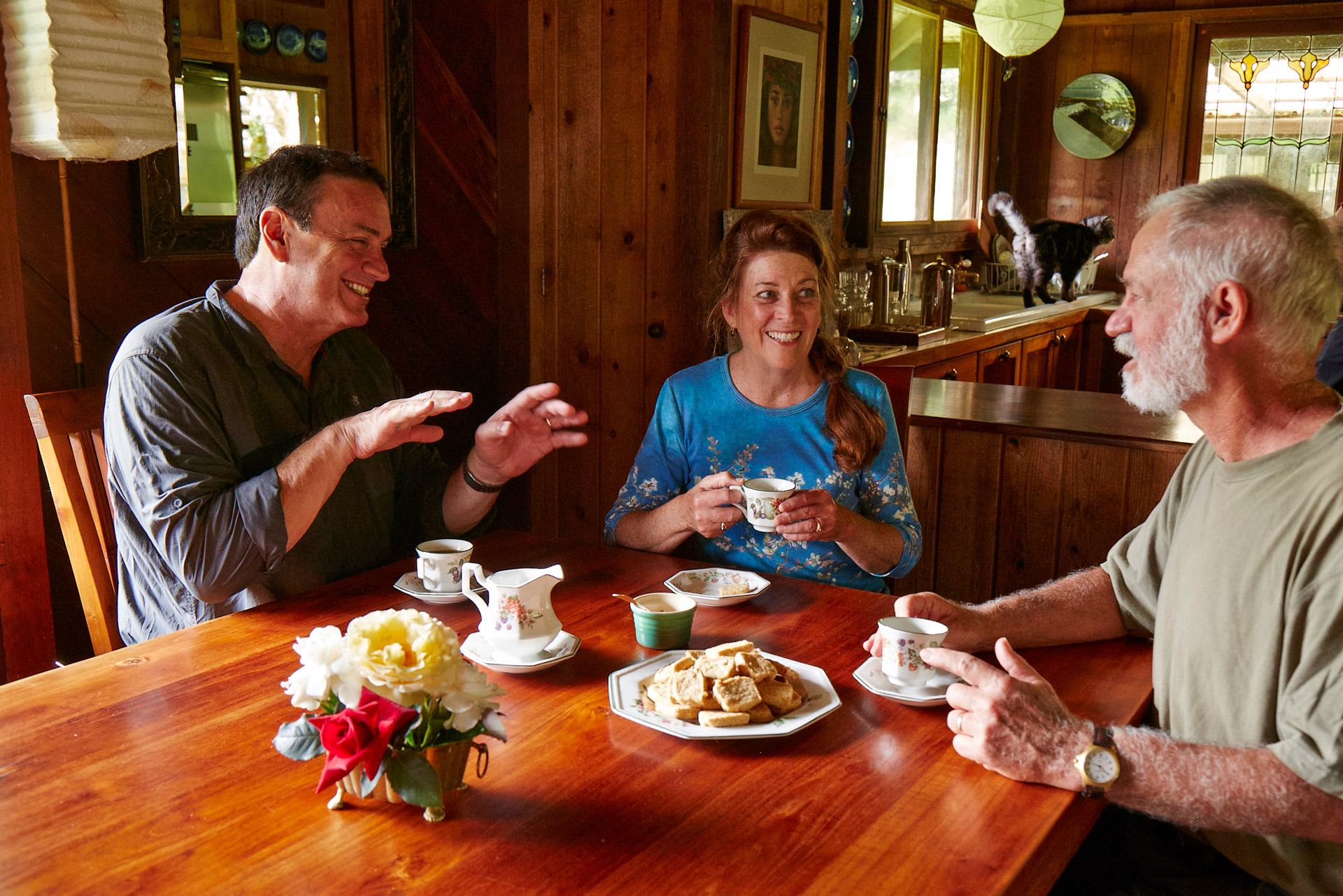 At his interview for the job as chef of The Gallery Restaurant, Peter was asked what type of food he wanted to feature. Without thinking, he said “regional cuisine” and went on to explain how no other restaurants were serving the local fish and produce. When he got the job, he had to deliver on the concept but quickly discovered there were almost no local products available. Peter advertised in the newspapers and went out to the farms, ranches and docks to let local producers know he wanted whatever they had. “We’re in this together,” he told them, “If you grow it or catch it, I’ll buy it, and we all succeed.” Pretty soon he had built solid partnerships and local producers would try to get or grow whatever he needed.

As he began recruiting other chefs to focus on local foods “Hawaii Regional Cuisine” was born with Peter as founding president. Peter says it was just the right thing to do. “We were able to serve the freshest, most flavorful food at the restaurant. The bonus is that it benefits the local economy while helping to preserve the land and the agrarian way of life.” 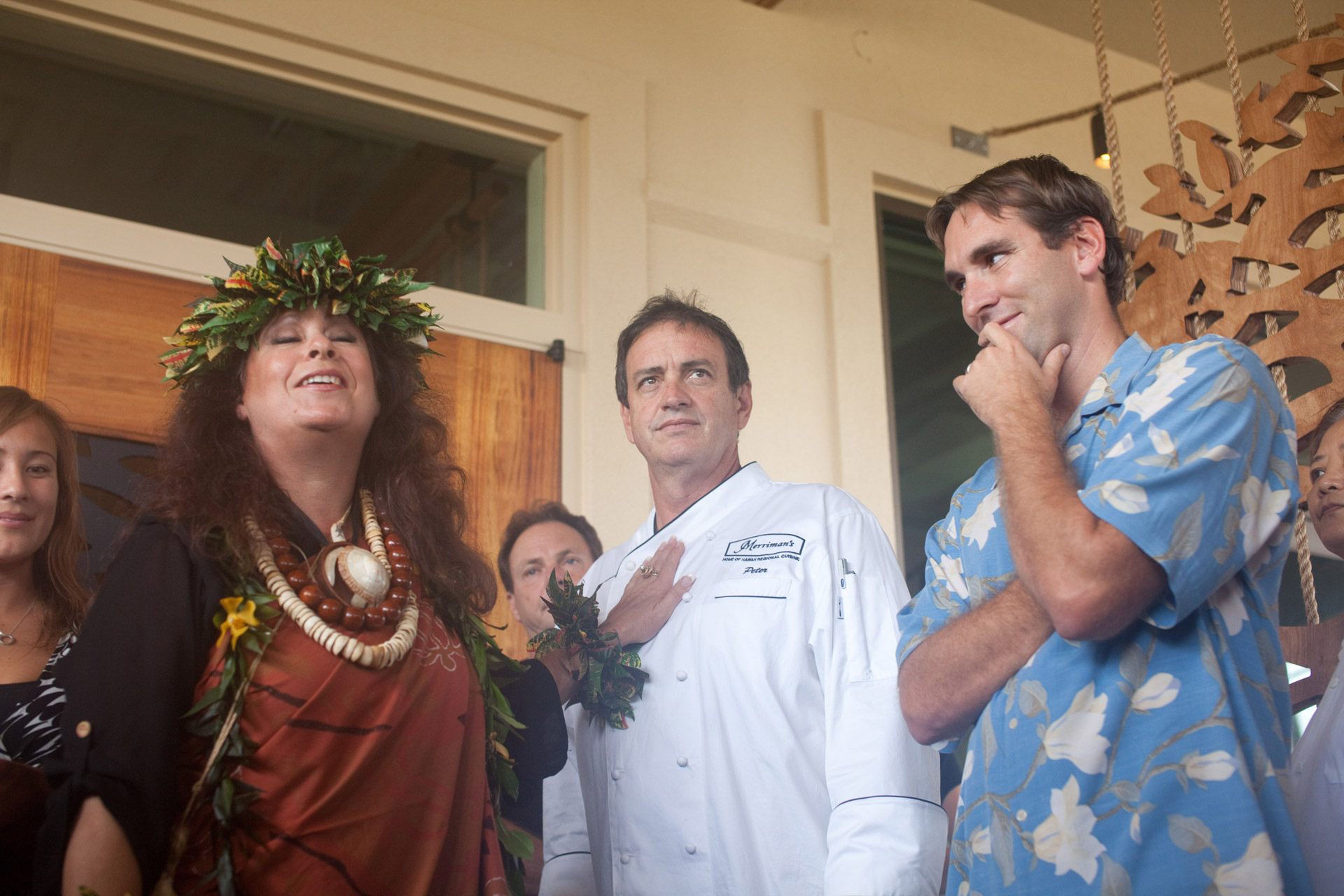 In 1988, Peter opened his signature upcountry restaurant, Merriman’s, in Waimea on the Big Island of Hawaii. He was proclaimed, "A gourmet in cowboy country" by Hana Hou!, the Magazine of Hawaiian Airlines. The New York Times raved “Everything at Merriman’s…features the freshest local ingredients paired in exciting ways,” and San Francisco Magazine exclaimed “His Wok-charred Ahi is to die for!”

In 1994, Peter partnered with TS Restaurants to open Hula Grill on Maui’s famed Ka`anapali Beach. Hula Grill, touted “the best fish house in the islands” by Honolulu Magazine, brought the concepts of Hawaii Regional Cuisine to a beachside setting.

Two more fine dining restaurants were added to the Merriman’s Hawaii group in 2008 and 2009 - Merriman’s Kapalua, on the grounds of the scenic resort on Maui’s West Side, and Merriman’s Fish House in Poipu, Kauai. Downstairs from the fish house, Peter offers casual dining at Merriman’s Gourmet Pizza & Burgers.

In winter 2011, Peter launched a new venture in casual dining with restaurateur Bill Terry. Monkeypod Kitchen by Merriman is a place where beer lovers, families, and foodies come together. The restaurant features locally sourced menus with a focus on sustainable meat, fish and produce. With two locations, one on Maui and one on Oahu, Peter and Bill plan to grow the chain over the next few years. 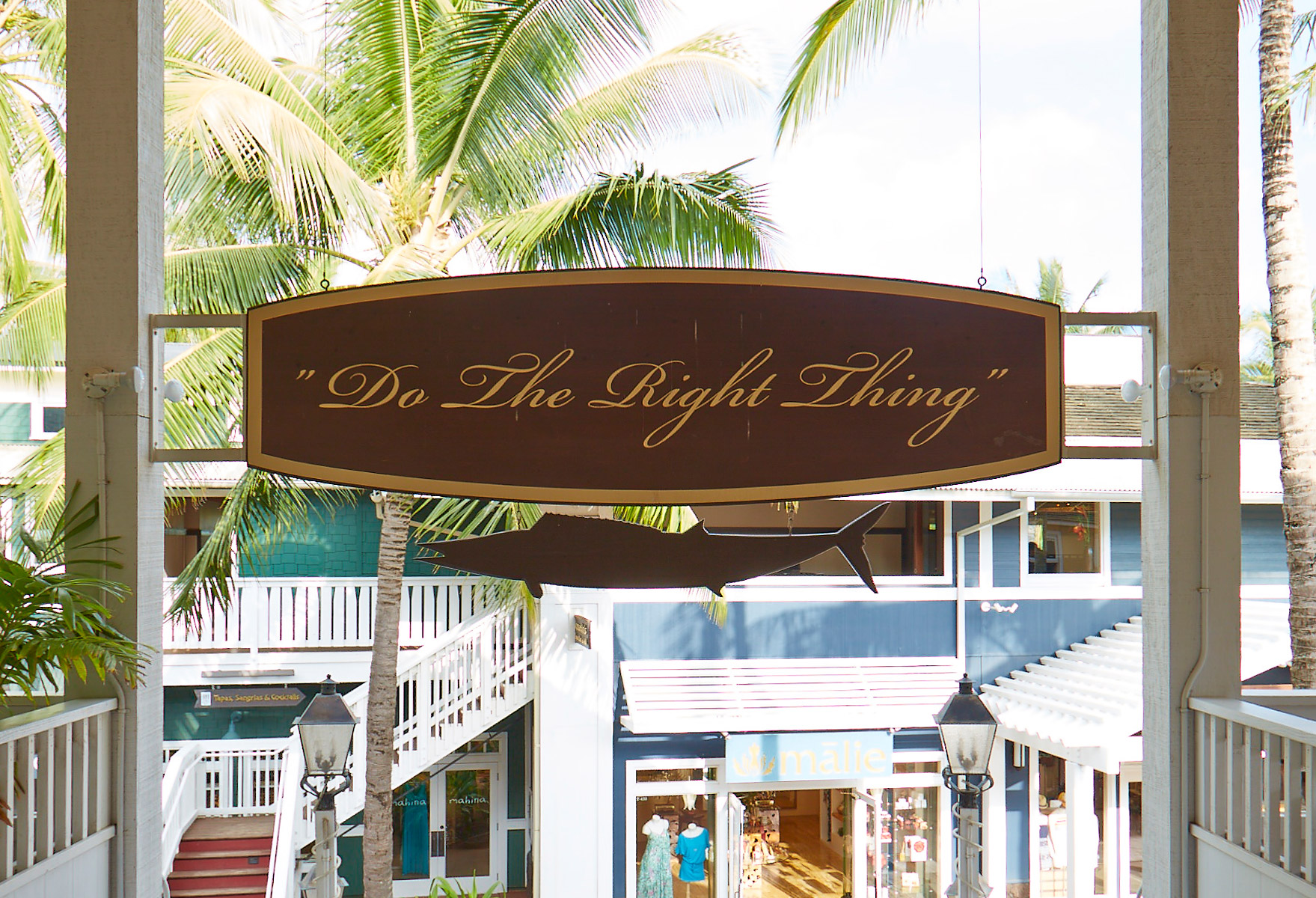 Do the Right Thing

All of Peter Merriman’s restaurants share a common mission statement: “Do the Right Thing!” Every member of the staff is taught to respect the `aina (land) that feeds and the people who produce the food, to be proud in their work, and to take responsibility for making sure every customer has a memorable dining experience.